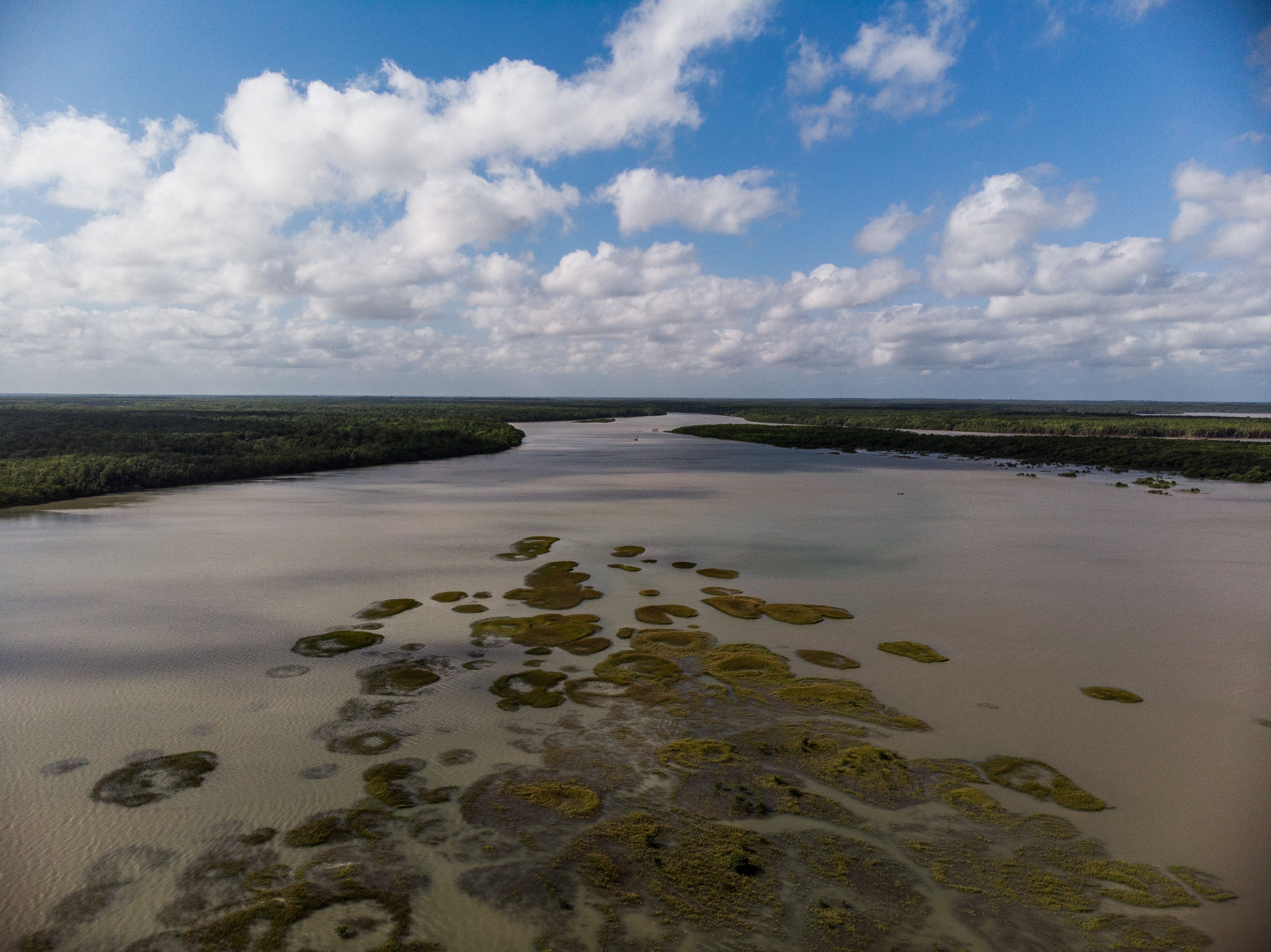 Spanning nine states, the Brazilian Amazon is facing problems, illegal deforestation chief amongst them, that challenge the logic of sustainable development. To support the transition toward a carbon-neutral economy in the second-largest state in the federation, in 2019 the Government of Pará created the Eastern Amazon Fund (FAO, in the Portuguese acronym), an innovative financial mechanism that will channel donations into addressing three priority fronts: forest restoration, the bioeconomy, and land use. In September, FUNBIO was selected to financial manage the initiative, which has already received its first donation: R$1 million (roughly US$ 182 thousand) from the Instituto Clima e Sociedade.

Working for the biome through the Green Recovery Plan (GRP), the Interstate Consortium for the Sustainable Development of the Legal Amazon Region, a first-of-its-kind initiative involving all nine Brazilian Amazonian state governments, announced FUNBIO as the plan’s financial agent. With initial funding (donations and investments) in the order of R$ 1.5 billion (roughly US$ 262.5 million), the plan is designed to drive sustainable development based on shared policies and strategies.