Home - News - Women at the forefront: GEF Terrestre sees an increase in female participation in decision-making

Women at the forefront: GEF Terrestre sees an increase in female participation in decision-making 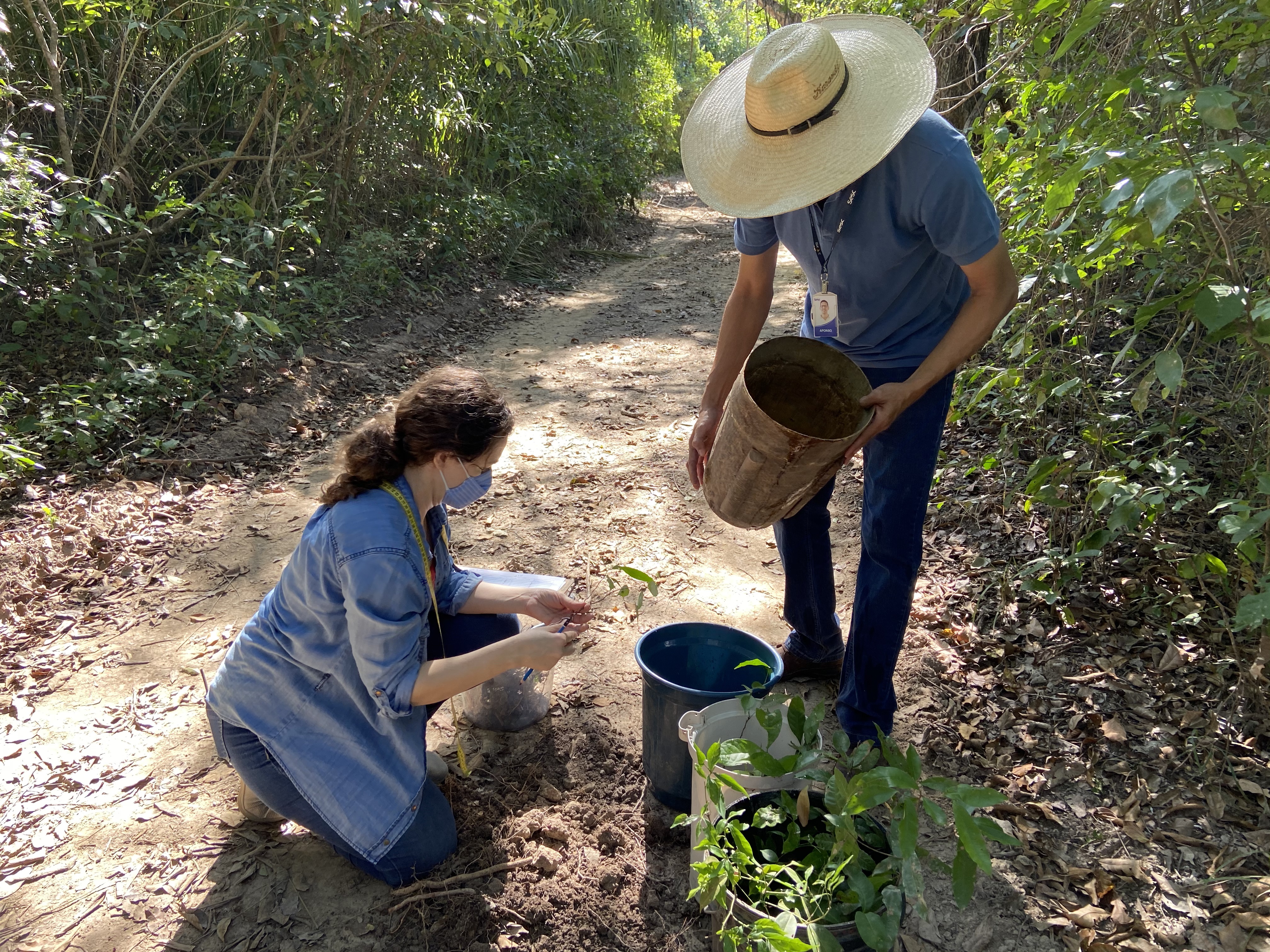 In Brazil, women account for 51.8% of the population, but in the rural areas supported by the project there is rampant inequality in terms of educational level and hours devoted to work. However, anyone who still thinks that women belong in the background obviously hasn’t seen the level of female participation in the actions underway in the communities supported by the project “Strategies for the Conservation, Restoration and Management of Biodiversity in the Caatinga, Pampa and Pantanal” (GEF Terrestre). Here. Women are stepping increasingly to the forefront: at the last 88 gatherings, among courses, events and meetings, women represented at least 50% of the attendees, and, in some cases, as much as 93%.

Of Brazil’s six biomes, the project works to restore and conserve three—those least covered by the National Protected Areas System (SNUC): the Pampa grasslands, with 2.9% of its area under protection; the Pantanal wetlands (the world’s largest floodplain), with 4.6%; and the Caatinga scrubland, with 9%. Established in 2018, the initiative is fruit of a donation made by the Global Environment Facility (GEF), with the InterAmerican Development Bank (BID) as implementing agency and FUNBIO as financial executor. Since then, GEF Terrestre’s results have crept beyond the landscapes per se to include the local communities that live in them.

Step by step, women have become important agents in decision-making and in the collective construction of the restoration process for degraded areas. According to Clarissa Pimenta, FUNBIO’s project manager, the initiative is constantly looking for new ways to involve women in decision-making processes and revenue-generation activities.

“For example, this includes training courses in the collection and sale of seeds and production of seedlings that are mainly aimed at women. There’s also the priority hiring of women or of cooperatives led by women on our raw materials and services procurement processes”, she adds.

The change empowerment brings about is celebrated in some all-female projects, such as Women in Action for the Pantanal (Mupan), established in 2000 in order to get the female public involved in water management. “For cultural reasons, men are resistant to having women onboard. So they are very often denied the chance to participate, and when they can eke out a space, it’s frequently hard for them to keep it. On the projects we propose and execute, we always insist on having women involved in discussions so as to expand their participation in the processes of managing natural resources”, says Áurea Garcia, general director of Mupan.

With the backing of GEF Terrestre, the organization works with socio-environmental actions, such as training and environmental education, and toward structuring the pilot for a Restoration of Degraded Areas project, which aims to employ the microhabitat concept to rehabilitate wetlands. The pilot is being developed at the SESC Pantanal Private Natural Heritage Reserve. The women’s work will result in a model that can be shared with and replicated at other institutions. According to Áurea, the process for selecting the families who will be collaborating on the restoration effort and managing the Pantanal seed and seedlings network was a real showcase for female participation: of the ten families chosen, nine are led by women.

“We strive to address these possibilities and, in so doing, understand the importance of having women among the community leadership, as well as their interest in personal development and willingness to take part in training processes”, explains Áurea.

Another important recent movement that shows the force of women working for the environment was the creation of Empreender Mandacaru, an association formed by 17 women from the Mandacaru Settlement in Pernambuco. Support from GEF-Terrestre helped structure the group so that it can work toward restoring degraded areas.

Elias Carnelossi, the initiative’s coordinator, considered the step fundamental to furthering the gender-integration expected for all of its processes. “We believe that creating the association strengthens and stimulates empowerment, and having women working at the forefront is a huge boon to their families and the community. It also reinforces their activities, promotes social organization and autonomy, and facilitates partnership-building, credit lines and the awarding of future projects”, he says.

GEF Terrestre is run in partnership with ICMBio, The Botanical Gardens of Rio de Janeiro (JBRJ), and state organs, with the Ministry for the Environment as Technical Coordinator.