Covering 4.1 million km2, home to 10% of the world’s known species, the longest river on the planet and landscapes that vary from teeming forest to pockets of Cerrado scrubland, the Amazon is a biome of superlatives, a place where the other bank of the river can often lie farther than the eye can see, and the green horizon seems to have no end. Yet, despite its grandeur, the region is beset with grave problems, such as equally gargantuan illegal deforestation. Since 2002, this complex and perfect mosaic of forms, colors, sounds and wildlife has been receiving support from the Amazon Region Protected Areas Program—ARPA, the world’s largest tropical-forest protection initiative.

Launched by the Brazilian Government and coordinated by the Ministry for the Environment, FUNBIO has been the project’s financial manager and executor since day-one. ARPA is funded by Brazilian and foreign donors, including the German government, through the German Development Bank (KfW), the Global Environment Facility (GEF), through the World Bank, the Gordon and Betty Moore Foundation, and WWF. The main target of the ARPA Program is to support the conservation and sustainable use of 60 million hectares—15% of the Brazilian Amazon, an area twice the size of Germany—by 2039.

The program is recognized internationally: in 2012 it won the Development Impact Honors award from the U.S. Treasury Department. Lauded as “especially noteworthy and of major impact”, ARPA is the only environmental project to receive this accolade. In 2017, phase 1, completed in 2009, was chosen from a list of 156 candidates as one of 8 illustrative transformational change projects supported by the GEF. The shortlist included initiatives that “achieved deep, systemic, and sustainable change with large-scale impact in an area of global environmental concern.” The program has also become a model for similar initiatives in Colombia and Peru.

Over the last 15 years, the ARPA Program rolled through three phases. In Phase I, which began in 2003 and ended in 2009, 23 million hectares of Protected Areas were created. In Phase II, from 2010 to 2017, ARPA expanded its operations to support the consolidation of 95 existing Protected Areas, covering a combined total of 52.2 million hectares. In 2014, the Transition Fund (TF) got underway, with FUNBIO as executive secretary. The mechanism was designed to gradually phase in long-term public financing for ARPA, ensuring 100% public funding of its PAs within a period of 25 years.  In 2017, the program surpassed its initial target with 60.8 million hectares of land supported across 117 PAs.

"“An innovative, revolutionary, efficient and transparent program. At Chandless State Park the change was from water to wine in the last five, maybe six years. Today we’ve got hardware, a management process, a mobilization drive, bringing in involvement and funds, and that’s all thanks to the program. If we hadn’t had ARPA, I have no doubt that Chandless wouldn’t exist. It’d be a paper park at best”.
Jesus Souza, Manager of Chandless State Park, Acre"

OF THE BRAZILIAN AMAZON 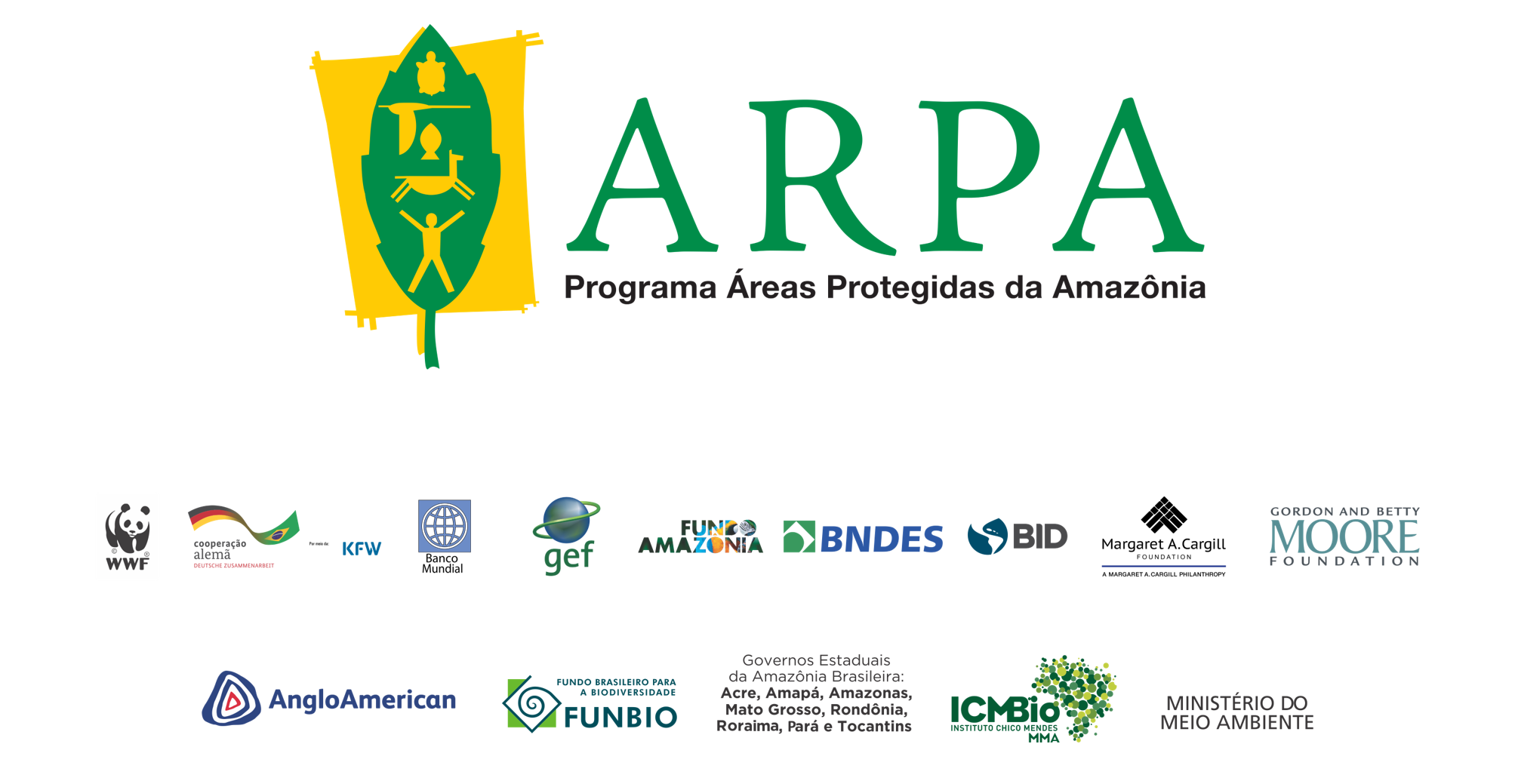