The last sighting of a Spix’s macaw (Cyanopsitta spixii) in the wild was in the 2000s. The species, endemic to the Curaçá region of Bahia, was basically decimated by trafficking. Today, only 150 specimens live on in captivity. However, thanks to the Spix’s Macaw in Nature project, the species now stands a good chance of being reintroduced into the wild by 2022. A concerted effort by breeders, scientists and environmental managers has considerably boosted the likelihood of successful Spix’s macaw reproduction in captivity.

The project to reintroduce the Spix’s macaw into nature pools the efforts of government, the business world, NGOS and community organizations. Vale do Rio Doce is a partner in the initiative through the Brazilian Fauna and Fisheries Conservation Portfolio, a financial mechanism which Funbio created in 2007 in partnership with the ICMBio, Ibama and the Federal Public Prosectors’ Office as a vehicle for receiving funds for endangered fauna conservation through endowments, donations, environmental offset measures, Consent Decrees/Conduct Adjustment Accords (TACs), licensing provisions, and other sources. 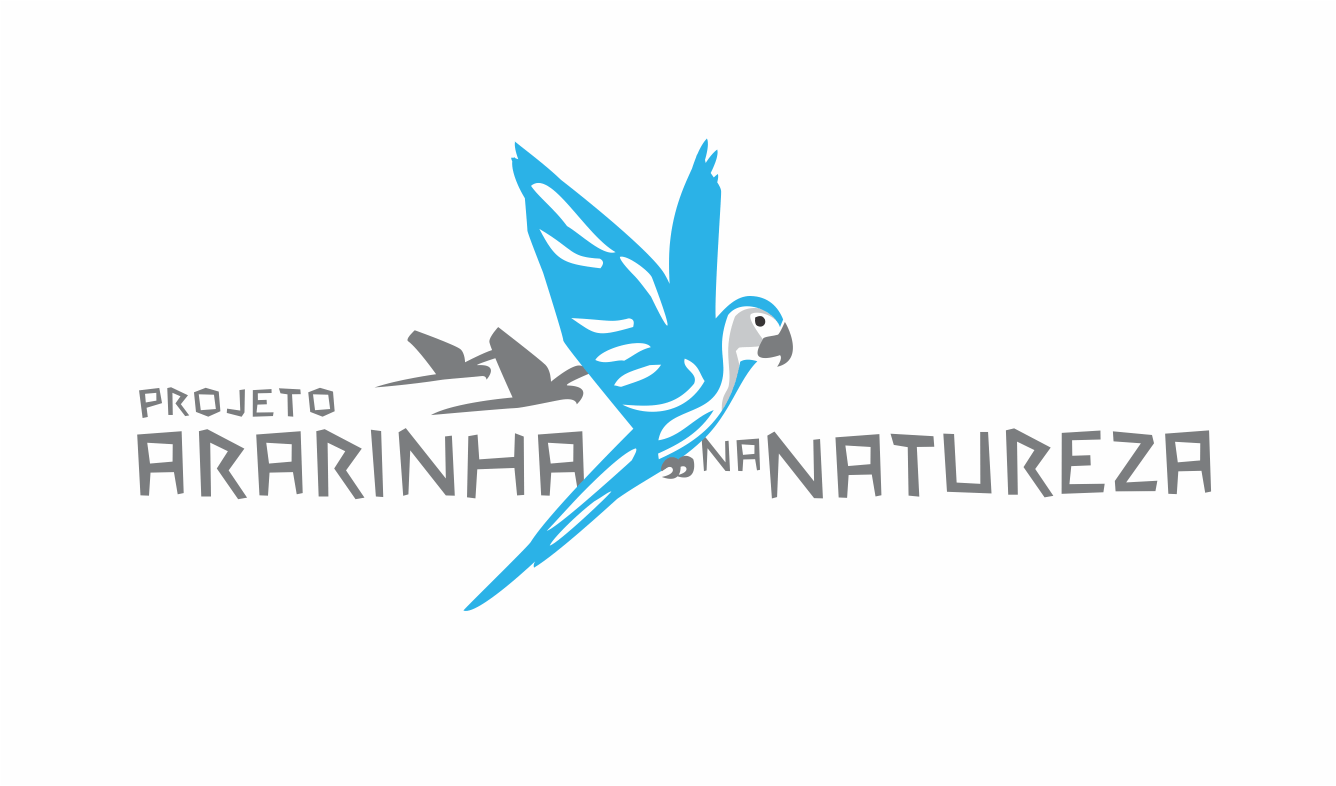